WARNING! This includes spoilers for the whole Harry Potter series.

The evening of the 31st of October: you-know-who tries to kill Harry

The morning of the 1st of November: Vernon Dursley goes to work, notices strange men in cloaks celebrating

The evening of the 1st of November: Hagrid brings Harry to Privet Drive

Why did the journey take a whole day? 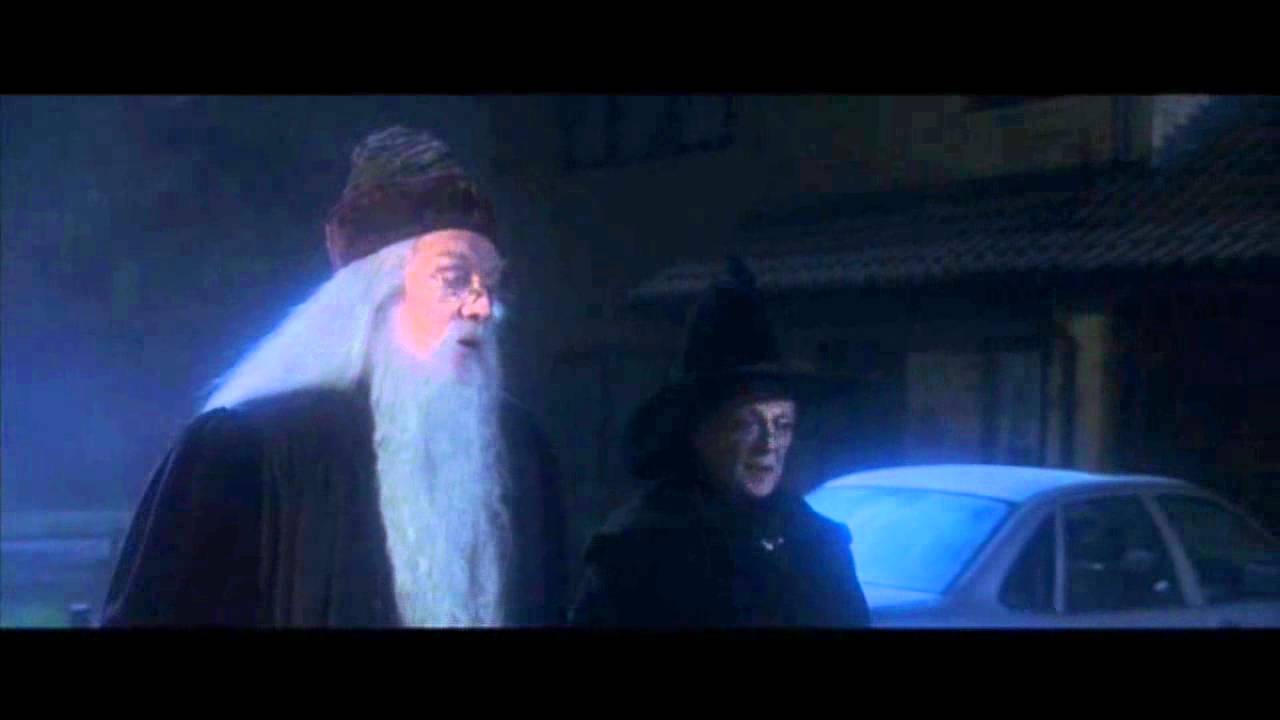 “Couldn’t you do something about it, Dumbledore?”

“Even if I could, I wouldn’t. Scars can come in handy.” 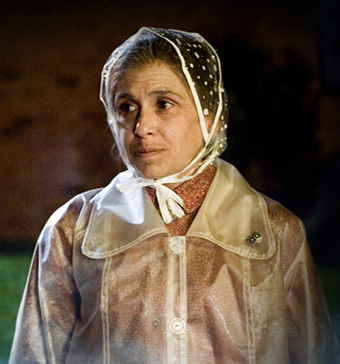 These images belong to Warner Bros and are used under the fair use provision of copyright law.

What do you think? Cancel reply

Quote of the Month

Exploring theories for all of your favorite fandoms

musings of a young writer

A Whirl of Books

"Words are, in my not-so-humble opinion, our most inexhaustible source of magic." - J.K. Rowling

Second to the right and straight on 'til morning.

Exploring What Captivates, Inspires, and Intrigues Us.

where words light up the night

Harry Potter and the Art of Spying
BOOKS AND CO.

“So many books, so little time.”

where words are magic

The Online Road To Wealth

It's time to get rich

MASKING INSECURITIES WITH HUMOUR AND SARCASM SINCE 1987